Sometimes I wonder if we’re still living in 1950. The world of dating has evolved so much since then but so many girls are still stuck in time, abiding by the rules created by their grandmothers and viewing courtship as the be all and end all of how all relationships should blossom. 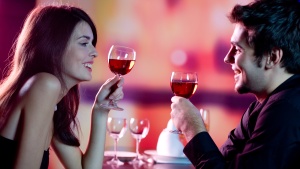 “Dating” has changed. It’s not the same as it was even fifty, twenty, even ten years ago so why are some people stuck in the past? Why are we still allowing the word “dating” to control the direction a relationship is moving in and why are we letting it freak us out so much?

Most of Generation Y has seemingly moved away from using the term dating and considers it “hanging out” instead. Even going to a nice supper, is just that… “going for supper”. Spending an evening on a walk in the park is called “going for a walk together” not Date #3. If you have yet to adopt this outlook then you need to.

Yes, dating can be hard work but you should never handle it like a job. You shouldn’t be going into dates as if you were interviewing for a new hire because, subconsciously, you will be giving off a high-strung vibe and in doing so, you might be pushing any potential suitors away. You’ll also be causing yourself a lot of unnecessary stress.

The Dating Game should be fun and in reality should be looked at as neither a Game nor Dating at all. Why are you putting so much pressure on yourself every time you meet up with a guy? Why are you allowing the idea of “dating” control you and the feelings you may or may not be having? Instead of viewing every new guy you hang out with as a “date” and potential new boyfriend, try seeing him as a person instead.

By getting to know someone without the constraints of a word like “dating”, you will be able to open up more freely and allow them to see the real you. Instead of treating every date like the first step down the aisle of wedded bliss, view the person as someone you are getting to know. If things don’t work out then you gain a friend, if they do you gain a partner. Win, win! But stop thinking so far ahead and ultimately, shooting yourself in the foot.

When you take this approach, you’ll find yourself worrying less about whyyy he hasn’t texted and you won’t feel like a needy wench if you message him the day after you hang out to say “Hey! How’s it going?” When you take the phrase dating out of your vocabulary and think of it as just getting to know someone, you will find a huge weight lifted off your shoulders. You’ll also be able to evaluate your feelings easier.

You might not even like the guy you went on a “date” with but because you’ve been waiting on edge to see if he’d ask you out again you’ve become attached. So, when a week passes by and you haven’t heard from him, you feel rejected. Your mind has built up this relationship, this dating world, and you think “Well, he must not even like me if he hasn’t texted me to ask me out again”.

The fact is, he might not have even seen it as a date. He might have seen it as simply hanging out and getting to know a girl he thought was cool. In his mind, he’ll see you again, simply, when he sees you again. He isn’t pondering if he had something in his teeth all night or if he came off too needy in the text message he sent you the next day. He isn’t losing sleep about when he will hang out with you again ‘cause he doesn’t even know courtship still exists, the way you do.

The debate is grand over whether chivalry is dead or not but I think, rather than being dead, it is just taking a while longer to present itself than it did in 1950. I think that men don’t open doors for women on the first date anymore, simply because they don’t see it as a date. Once a relationship has been established, I think it’s completely fathomable that chivalry can make appearances and show it’s sweet side but expecting it on the first hang out is only setting yourself up for failure.

So, on your journey to true love, as you file through the men of your life, don’t get discouraged if things don’t always pan out the way you believed they should after a first “date”. When you start seeing guys as people too and creating bonds instead of profiles, you will stop expecting all the bells and whistles and start enjoying the quality time you are having with someone.  That is when the real dates will start happening.

Down with the Dating Game,
The Love Hawk 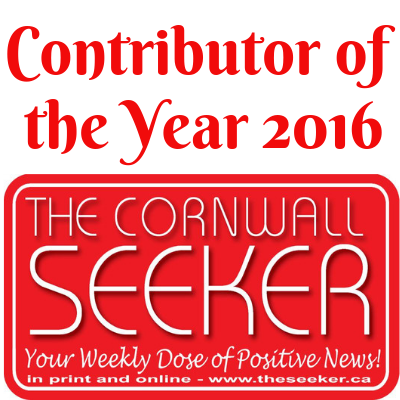 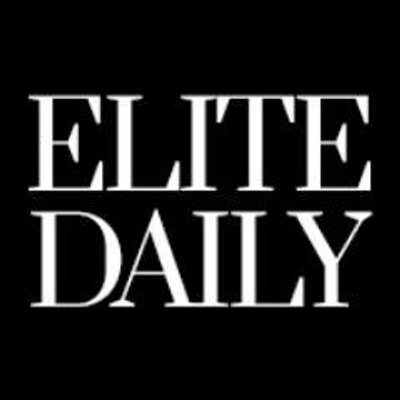 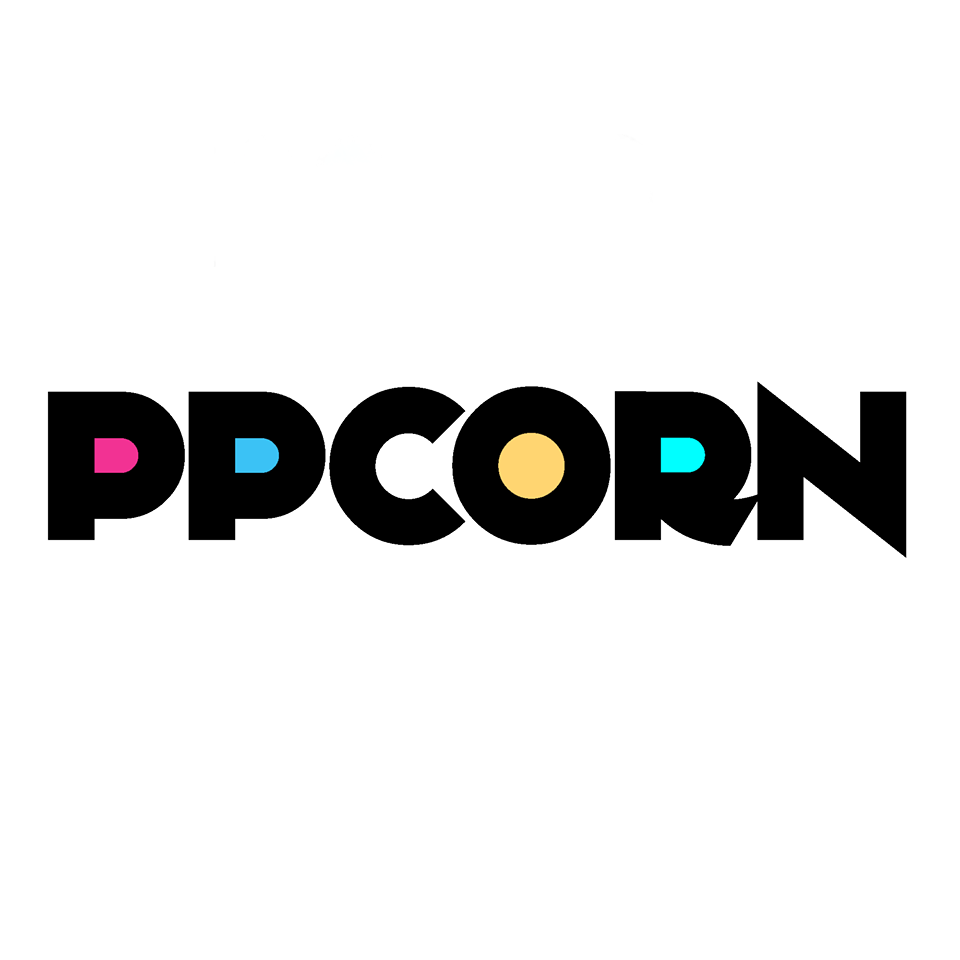 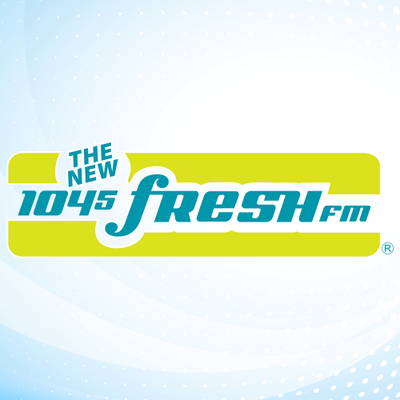 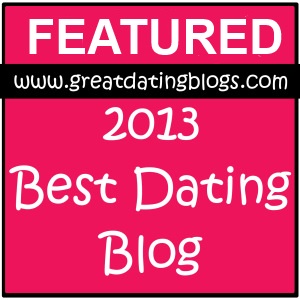 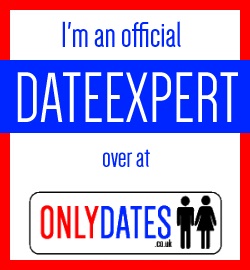 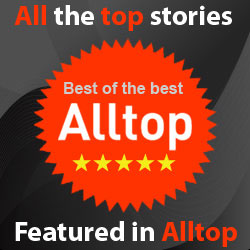